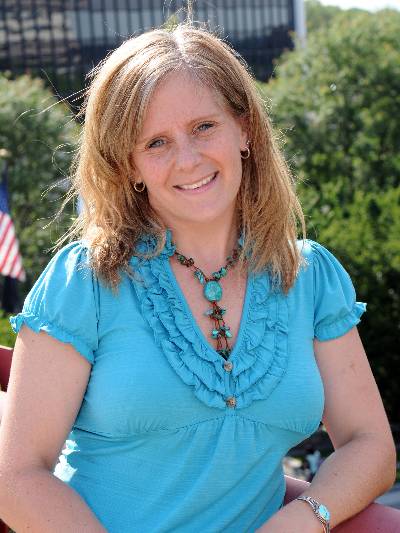 Dr. Erbacher is a clinical associate professor in the school psychology program at PCOM. A New England native, she moved to New York to pursue her B.A. degree from Hofstra University before relocating to Philadelphia to pursue both her M.Ed. and PhD degrees in School Psychology from Temple University. As a certified school psychologist and licensed psychologist, Dr. Erbacher has worked for the Delaware County Intermediate Unit (DCIU) since 1999 and is delighted to have joined the PCOM faculty in 2007. Dr. Erbacher's expertise focuses on providing mental health support, supervision of school psychology interns, and most notably, crisis prevention and intervention, grief and trauma, as well as assessment and management of suicide risk. Dr. Erbacher also conducts trauma evaluations for adjudicated youth in the juvenile court system.

Dr. Erbacher is an author, distinguished speaker, guest expert in the media, and often consults and responds to local school districts in the aftermath of a critical incident. She is also the lead author of the important and innovative text "Suicide in Schools: A Practitioner's Guide to Multi-level Prevention, Assessment, Intervention, and Postvention."

Dr. Terri's research focuses on various aspects suicide prevention, intervention and postvention response and the traumatic impact this loss has on those left behind.

Due to her expertise and dedication to suicide prevention efforts, Dr. Terri has been the recipient of multiple honorable awards, including the 2007 Survivors of Suicide Award, the 2010 Delaware County Suicide Prevention Task Force Award, the 2013 Delaware County Intermediate Unit Service to the Community Award, and the 2013 American Foundation for Suicide Prevention Lifesaver of the Year Award. Dr. Erbacher was also named Pennsylvania's School Psychologist of the Year Award for 2011.