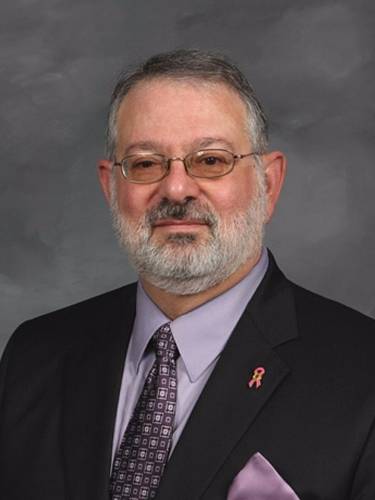 Dr. Berkowitz had a private osteopathic medicine practice in Arlington, Virginia. and Annapolis, Maryland. He served as a staff physician at Delaware’s Stockley Center for the Developmentally Disabled. Previously, he worked for the Virginia Department of Health as director of a three-county health district. Before that, he worked for the State of Maryland Department of Health and Mental Hygiene Community Health Administration and was a visiting assistant professor of computer and information sciences at Towson University.

Prior to that, Dr. Berkowitz served on active military duty as a Medical Corps officer in the United States Army. Before attending medical school, he served in numerous assignments in the U.S. Army and U.S. Air Force.

Dr. Berkowitz is a disabled veteran and is a medically retired Army Lieutenant Colonel (LTC) due to service-connected combat-related disabilities. He was a military aviator and parachutist and also holds the Master Space Badge and the Office of the Secretary of Defense Identification Badge. He has 26 military awards and decorations.

Dr. Berkowitz is serving a three-year term through 2020 as a member-at-large to the American Osteopathic Association Bureau of Scientific Affairs and Public Health. He was appointed by AOA president Michael A. Baker, DO.

He also earned the Master of Arts and Master of Science degrees from Columbia University and received his engineering degree at what is now the Polytechnic School of Engineering of NYU. Additionally, he did advanced studies and research at the University of Texas at Arlington and George Mason University.

Dr. Berkowitz is a graduate of the 2004-2005 AOA Health Policy Fellowship. He is also currently a research fellow at the Osteopathic Research Center in Ft Worth, Texas.

He served as the secretary-treasurer of the Maryland Association of Osteopathic Physicians in 2002-2003 and as vice president in 2006. Dr. Berkowitz also served on the AOA House of Delegates in 2002.

He currently serves on the Osteopathic Diagnosis and Treatment Education, Medical Economics, and Publications Committees of the AAO and was the inaugural chair of the Informational Technologies Committee. He previously served as Vice-President (1992-1993) and President (1993-1994) of the Des Moines Chapter of AMOPS.