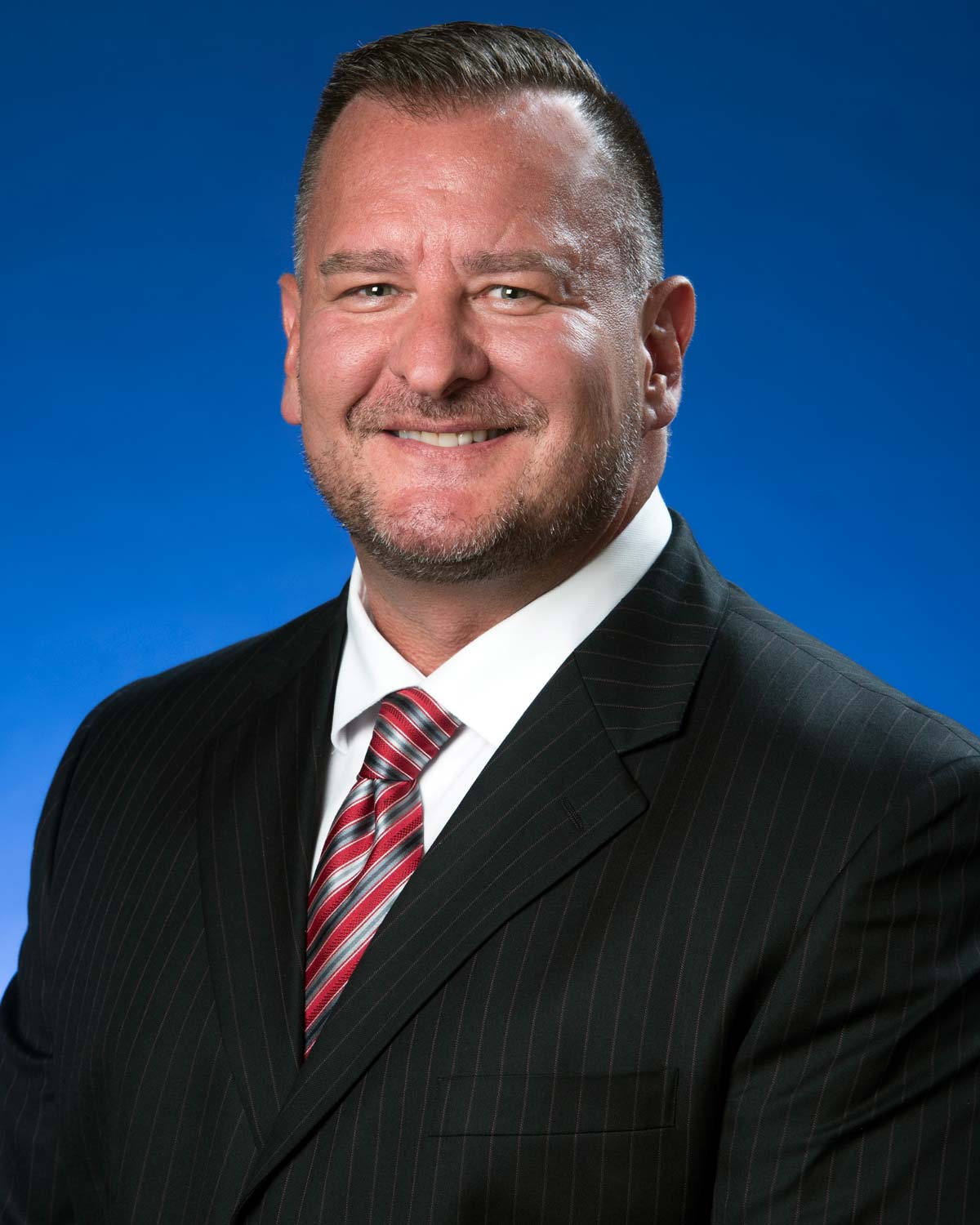 In 2018, Dr. Michael Sampson was named associate dean and chief academic officer for PCOM South Georgia and served in that capacity until January 2020. Prior to that appointment, he served as coordinator of clinical education, associate dean for clinical integration, simulation center medical director and associate professor of family medicine and sports medicine at PCOM Georgia.

Born in Monaca, Pennsylvania, Dr. Sampson is a fan of Pittsburgh sports teams including the Steelers, Penguins and Pirates. He brings “real world” experience to the classroom to share with students in the areas of primary care, sports medicine and OMM. His goal is “to make the 'best of the best better!”