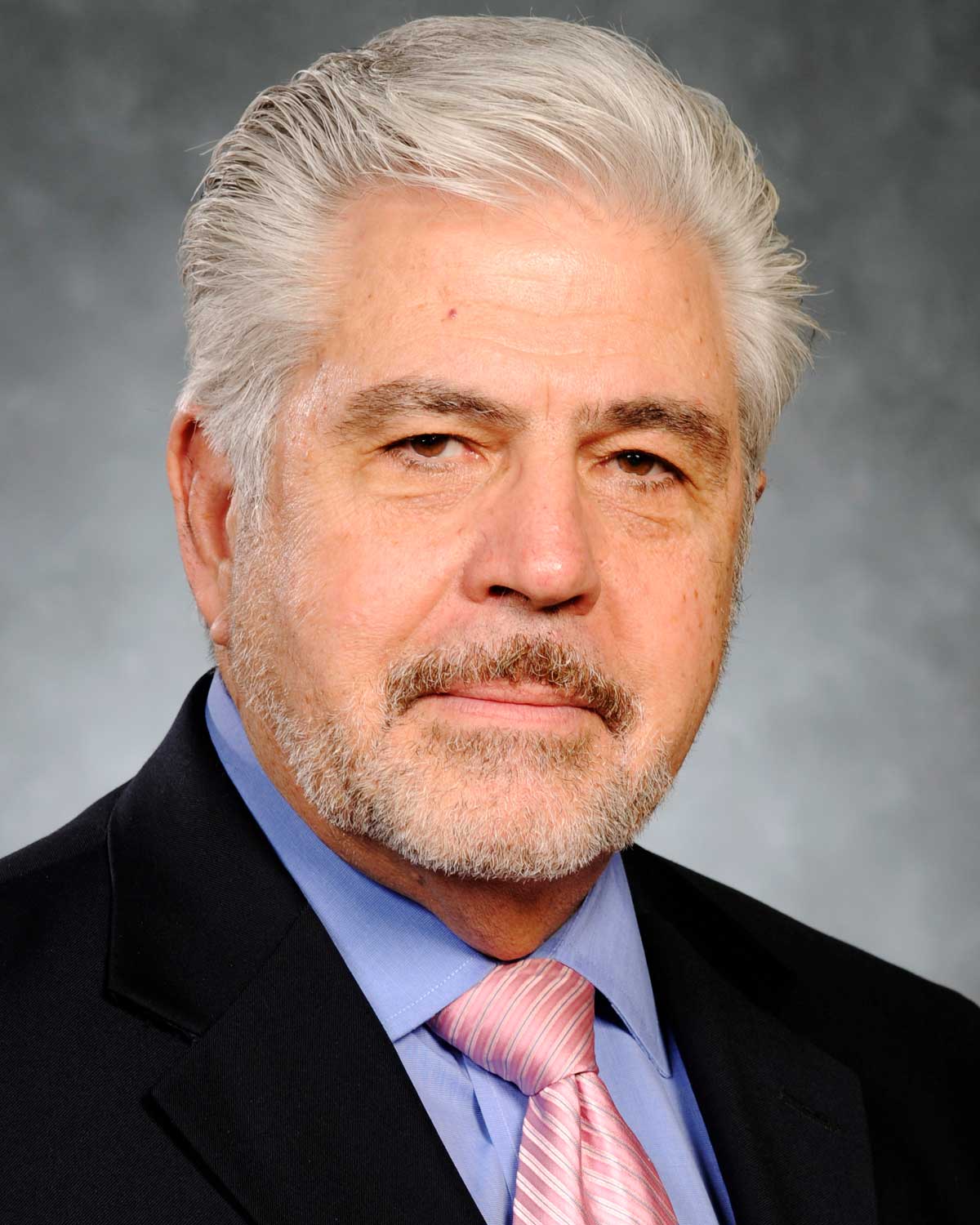 Dr. Guagliardo received his Doctor of Osteopathic Medicine (DO) degree from Kansas City College of Osteopathic Medicine. He completed his rotating internship and orthopedic residency program at the United States Public Health Service Hospital in Staten Island, NY where he subsequently served as the assistant chief of orthopedic surgery. Dr. Guagliardo left the United States Public Health Service in 1977 having achieved the rank of lieutenant commander. He now serves as a professor in the Department of Surgery at PCOM.