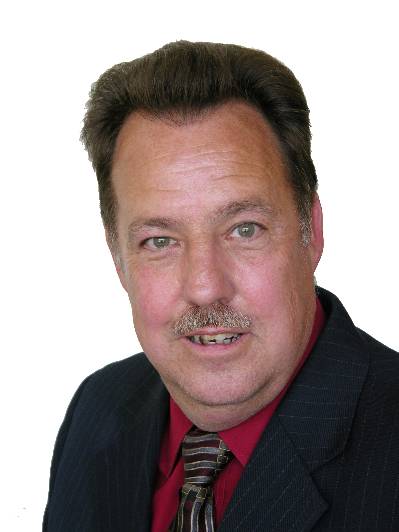 Dr. Smallwood has more than 30 years experience as a practicing hospital pharmacist with 15 years as a clinical pharmacy specialist with a liver transplant team. He comes to PCOM School of Pharmacy from the School of Medicine at Emory University. He has published over 40 peer-reviewed articles, has made numerous national and international scientific presentations, is on the editorial board of Annals of Pharmacotherapy, and is a grant reviewer for the country of Qatar.

Dr. Smallwood has been an investigator or co-investigator of more than 40 human clinical trials. His research interest includes immunology, transplant, and diabetes with his most recent work being with the Immune Tolerance Network (ITN) using immunosuppressants in treating Type 1 diabetes which is funded by the National Institute of Allergy and Infectious Disease (NIAID) of the National Institute of Health (NIH).

Elected as a Fellow of the American College of Clinical Pharmacy (ACCP). October 21, 2012 at the 2012 Annual Meeting in Hollywood, Florida.