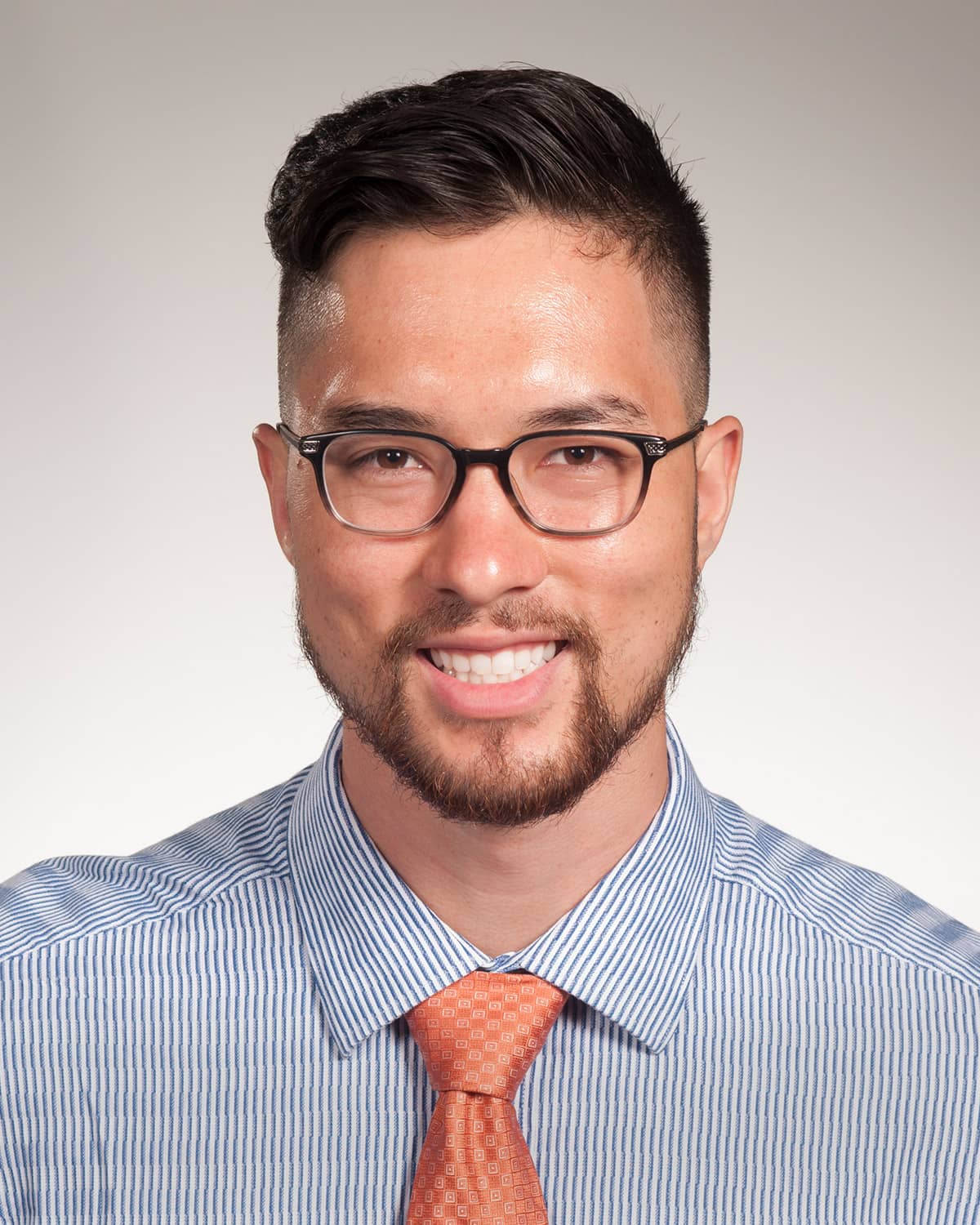 Dr. King was then accepted into the three-year Osteopathic Neuromusculoskeletal Medicine (ONMM) Residency at PCOM. He was awarded the A.T. Still, DO, Osteopathic Skills and Knowledge Award by the Philadelphia Osteopathic Medical Association during his second year of residency, which is awarded to a resident that exemplifies a superior knowledge and interest in osteopathic manipulation, the theories that govern it, and the will to preserve the tenets of osteopathic medicine.

During his third year of residency training, Dr. King received his medical acupuncture degree from the Helms Medical Institute (HMI). Dr. King is the inaugural Director of Osteopathic Medicine at the Shin Center of Integrative Sports Medicine.

In his free time, Dr. King creates works of art for his clients, and for the walls of the Shin Center. He also enjoys exercising with his fiancee and two playful cats, Leo and Arya. He views his practice of medicine as an artistic pursuit and aims to generate the best healing response within his patients. Each patient has unique biomechanics, biochemistry and personality, which Dr. King fully accounts for as an important part of his treatments.