Member, Board of Trustees - Alumni Representative 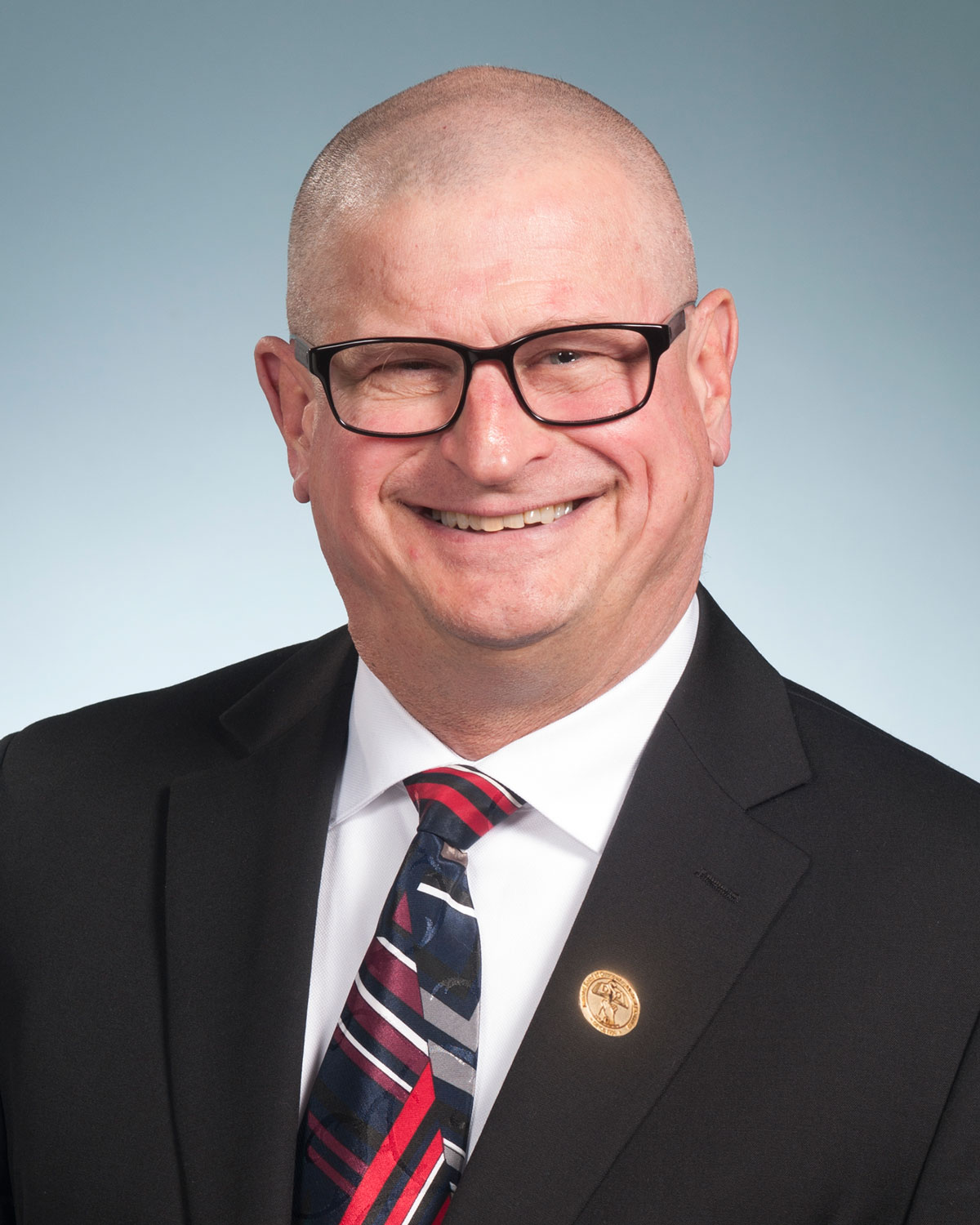 After growing up in Sunbury, Pennsylvania, Shaffer joined the U.S. Navy and served four years as a hospital corpsman at the Philadelphia Naval Hospital and with the Marine 8th Communication Battalion at Camp Lejeune, North Carolina. Following discharge from the Navy, he attended and graduated from Wilkes University in Wilkes-Barre, Pennsylvania with a bachelor’s degree in biology, chemistry and philosophy.

After graduating in 1985 from Philadelphia College of Osteopathic Medicine, Dr. Shaffer completed a rotating osteopathic internship at Des Moines General Hospital. For the next 22 years, he practiced the complete spectrum of rural inpatient and outpatient family medicine, including osteopathic manual medicine, obstetrics and emergency medicine in Exira, Iowa. In addition to his medical practice, Dr. Shaffer has been involved in teaching medical students for more than 30 years. Most recently he served as the Dean and Professor of Family Medicine at the University of Pikeville - Kentucky College of Osteopathic Medicine in Pikeville, Kentucky, retiring in June 2021.

Over his career, Shaffer has received a number of awards and accolades including: Fellowship and Distinguished Fellowship from the American College of Osteopathic Family Physicians, Physician of the Year from the Iowa Osteopathic Medical Association, Friend of EMS Award from the Iowa EMS Association, the Presidential Medal from University of Pikeville, as well as the PCOM Alumni Association Certificate of Honor, which is the highest honor given by the Alumni Association. He is currently serving his second term as the PCOM Alumni Representative on the PCOM Board of Trustees.

Dr. Shaffer has been married to his wife, Joan, for 45 years and they have two children and five grandchildren.